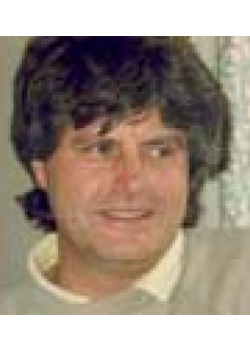 Frank Taylor studied Fine Art at Cardiff and Brighton Colleges of Art. He pursued twin careers as an illustrator and lecturer for several years.

He works in a variety of media, from observations, memory and imagination, the subject matter based upon his travels in Europe, Turkey, North Africa and America.

Frank has shown his paintings with many of the Royal Societies and has been a finalist in several national art competitions. He now exhibits in several leading galleries in England and Scotland, and is represented at all the major art fairs in London.

If you have any questions or queries, please don't hesitate to get in touch via the details on our contact page. Contact Us